Assistance in costume design by the hand of the figurine María Araujo. Artwork directed by J.M. Masters, written by George B. Shaw. 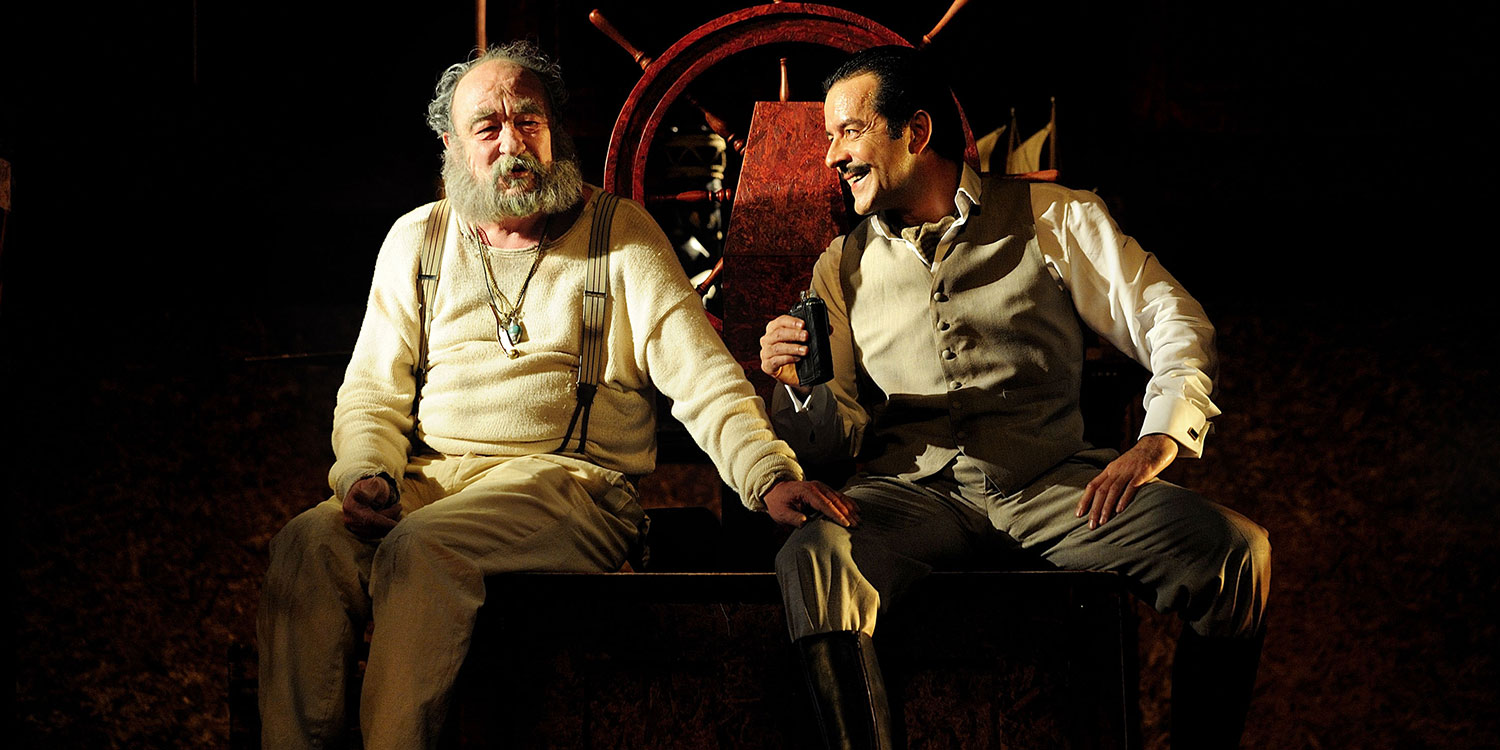 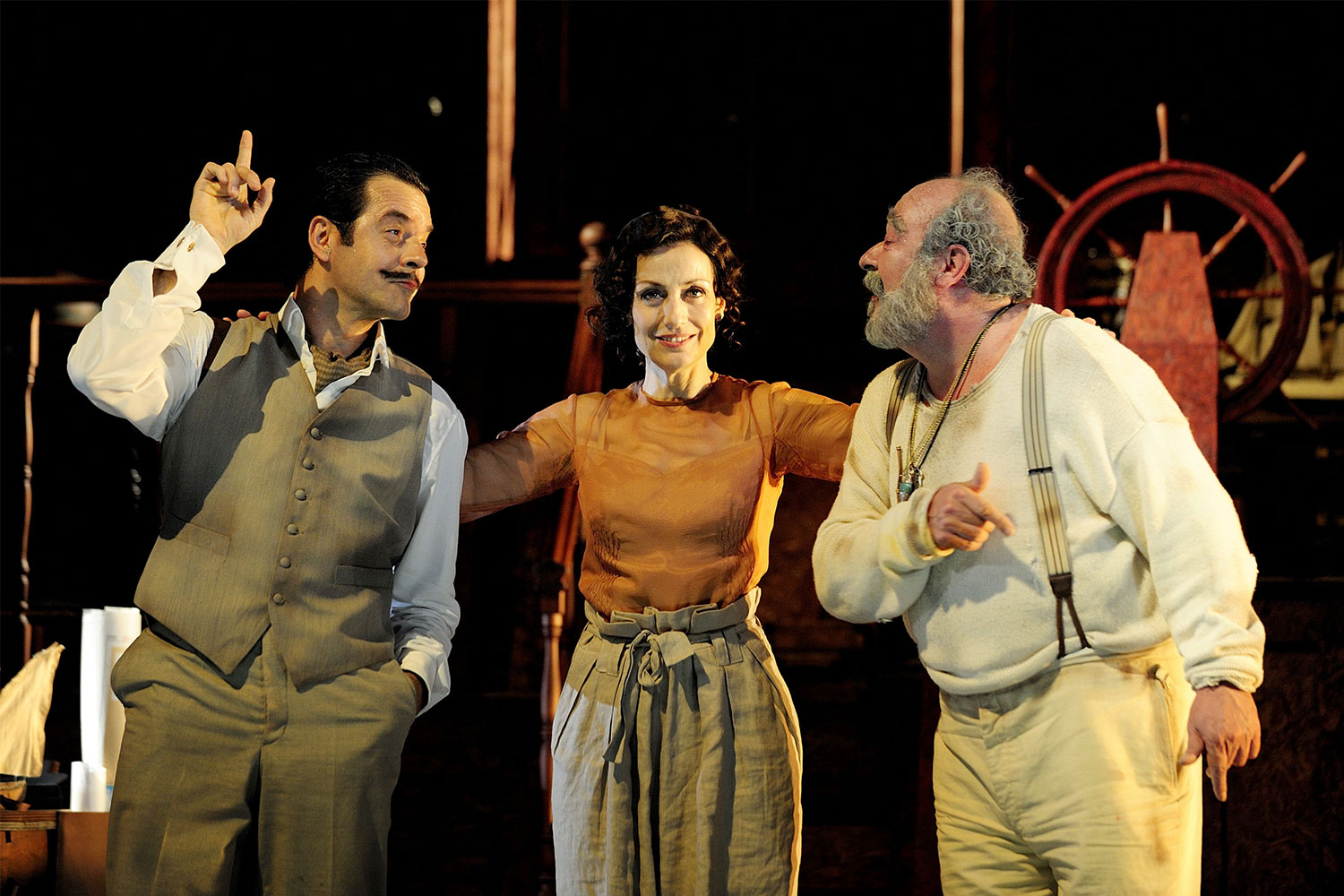 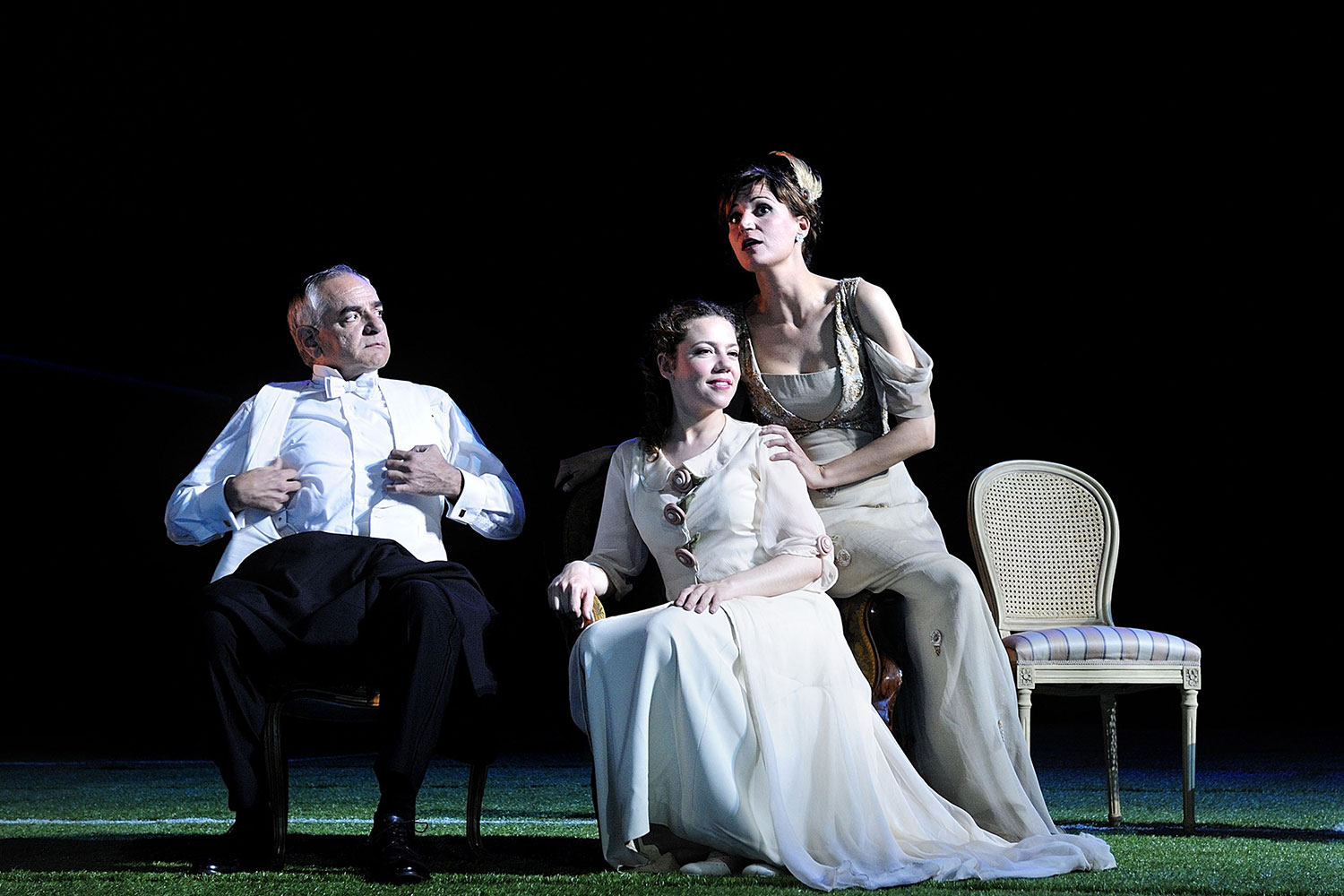 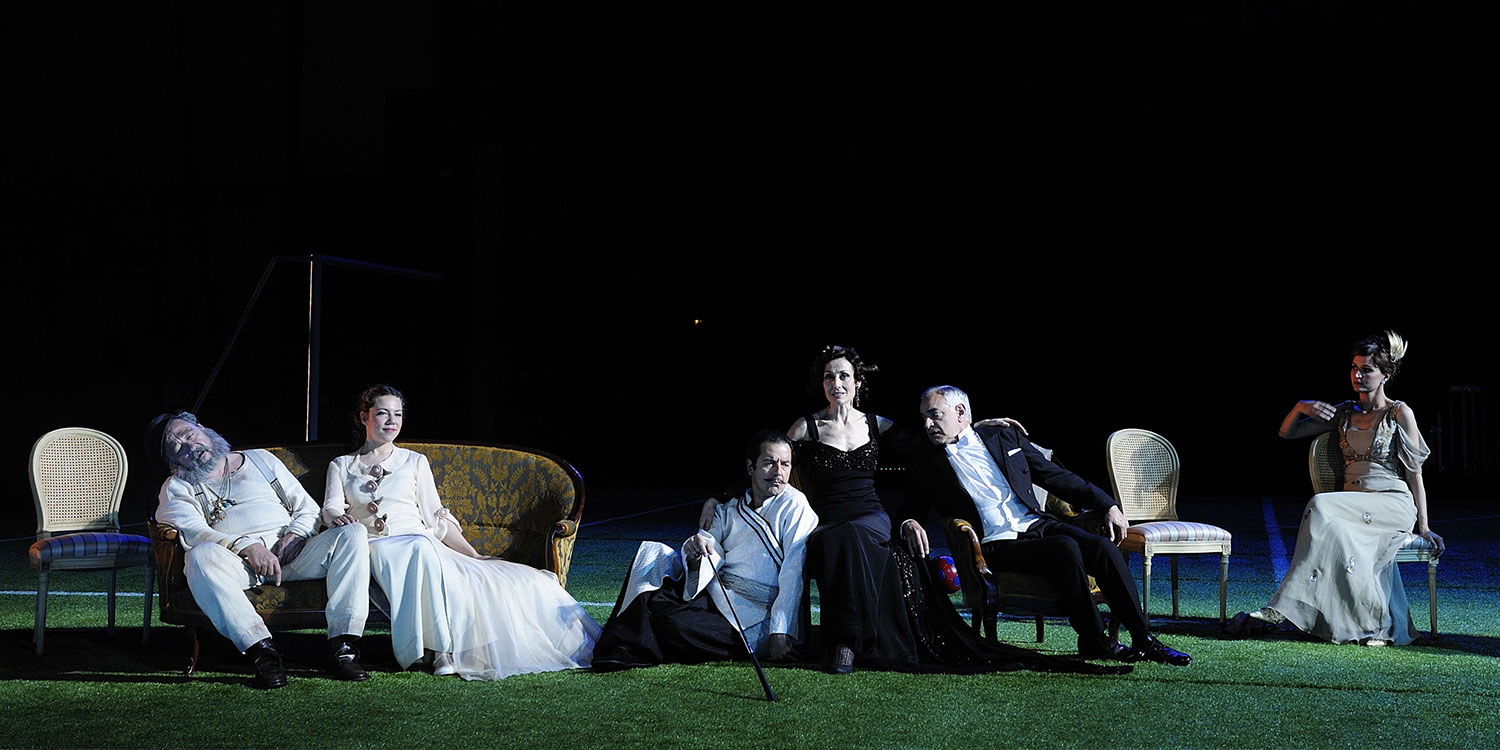 This work, written by George B. Shawn – Nobel Prize for Literature in 1925 and winner of an Oscar in 1938 – is characterized by the irony and puns that his characters generate. Ridiculous and eccentric characters of an aristocracy that defies the moral conventions of the time in which the work is represented, marked by an environment of global warfare.

The staging took place at the Teatre Nacional de Catalunya and was performed in the Sala Gran, the hall dedicated to famous titles and great productions.

Alfons Flores was in charge of the scenography design, which was a huge wooden ship that symbolized the drifting course of the characters that inhabited it.

Josep María Mestres was the director of this comedy. A work that, almost a hundred years after its publication, still presents a sharp criticism of the cynicism of our society.

Up To You Studio’s cooperation with the famous Spanish figurine, María Araujo, began with the illustration of the figurines in which the designer expressed her ideas for the costume design.

The scenic proposal was set in the early twentieth century and the entire costume design represented this era.

We also participated in the selection of fabrics for the different outfits in addition to the purchase and design of the vintage footwear worn by the actors; the development of a headdress manual, hats and finally the subsequent setting of the costumes and accessories.