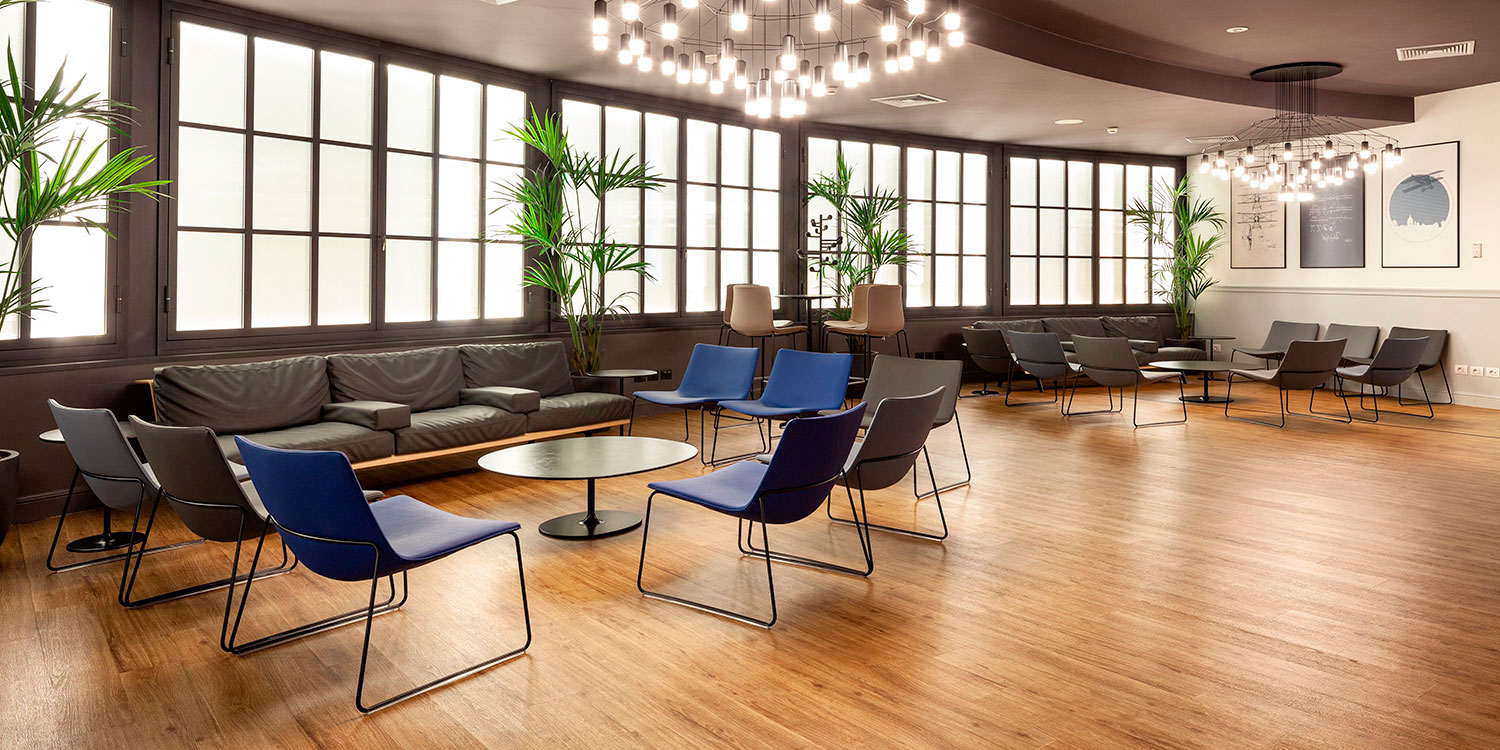 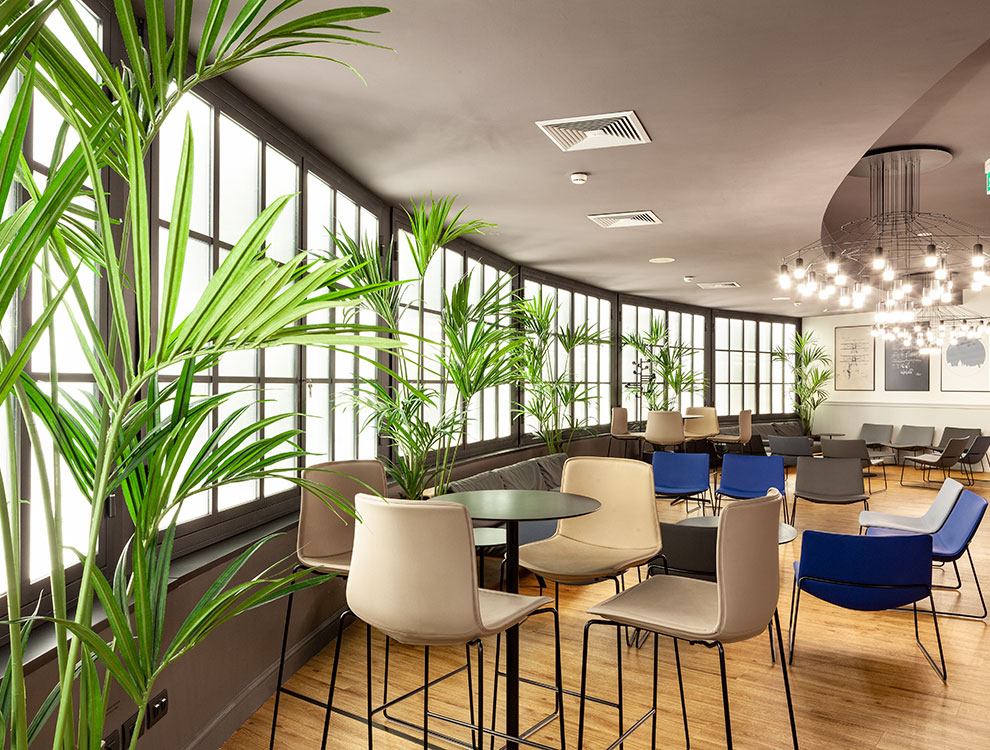 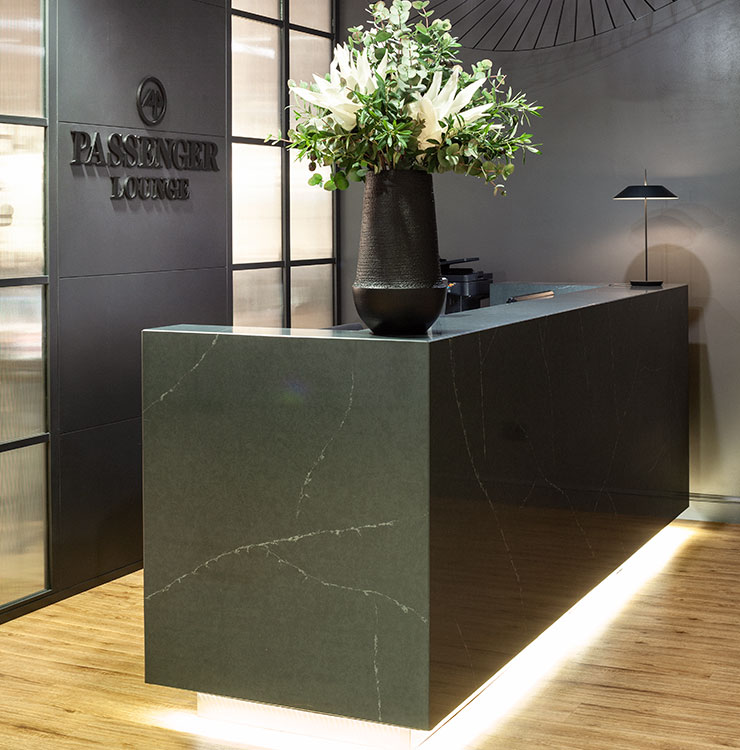 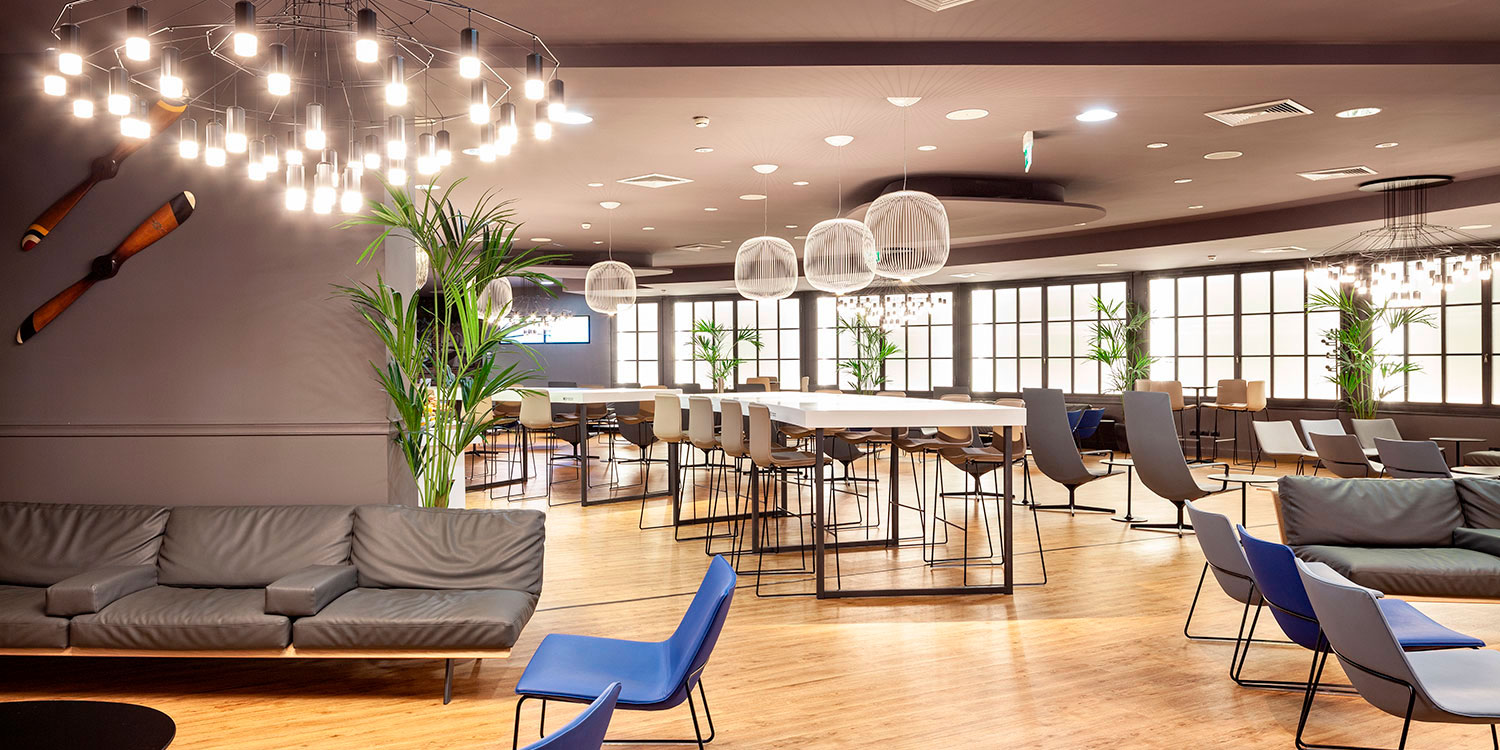 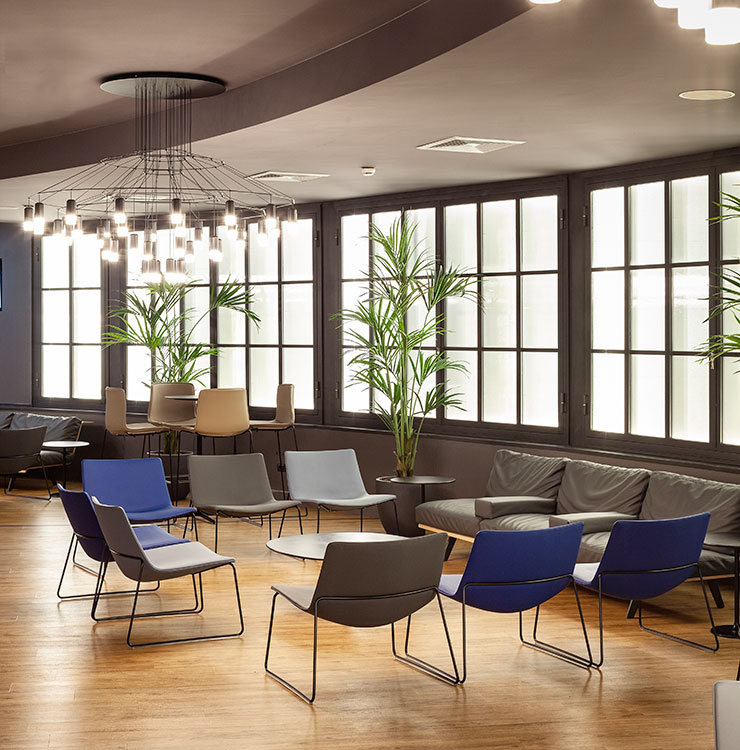 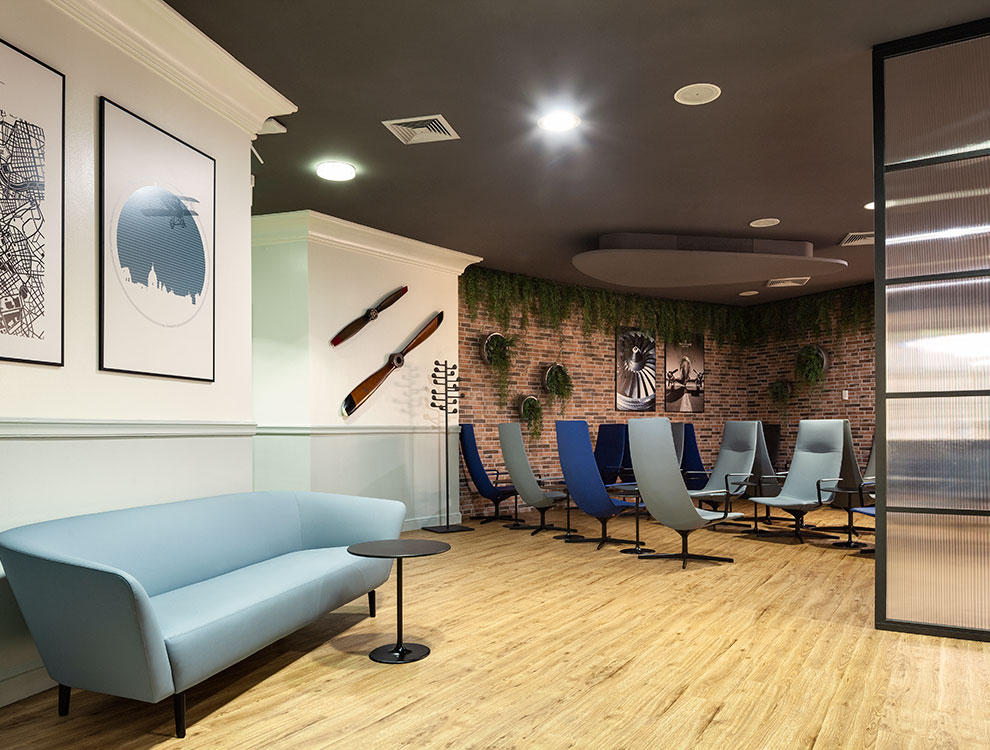 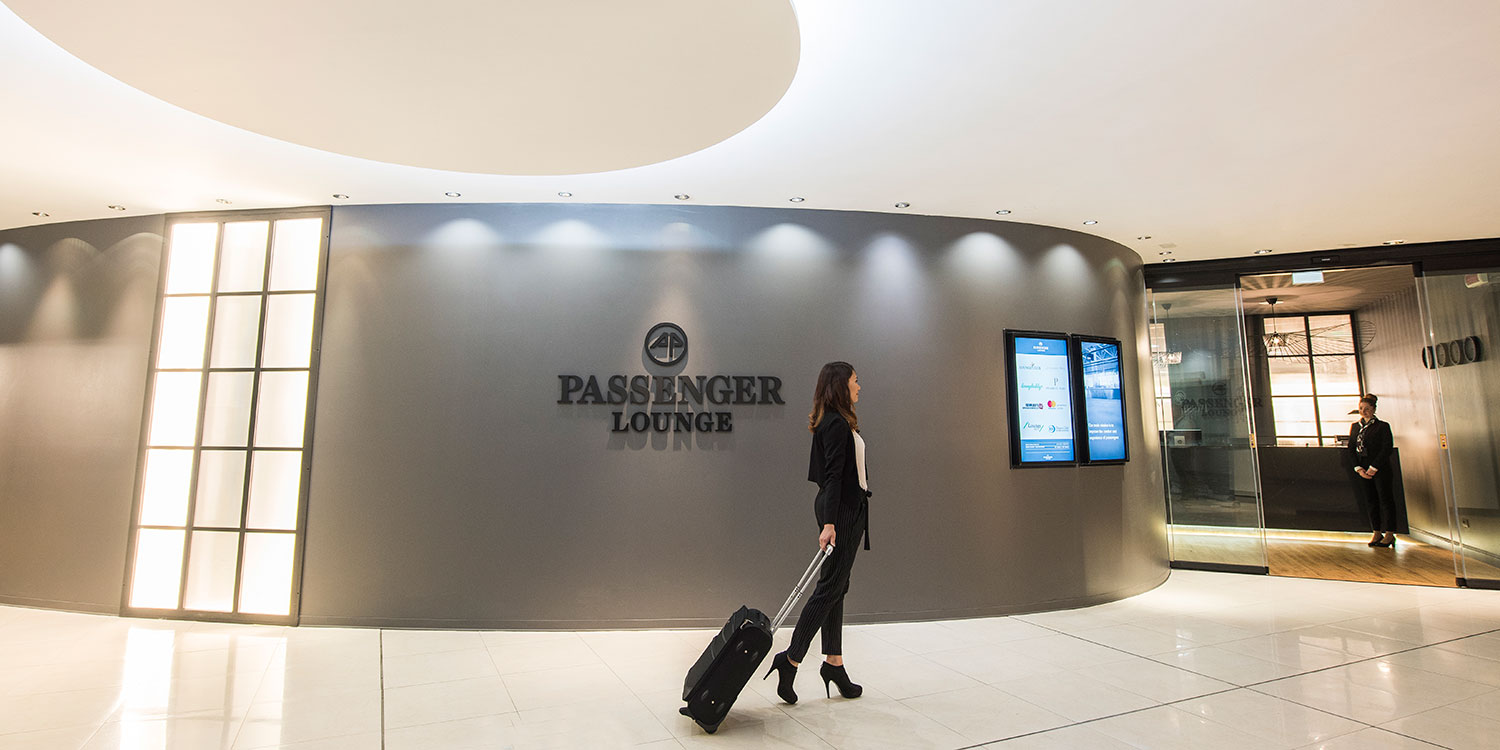 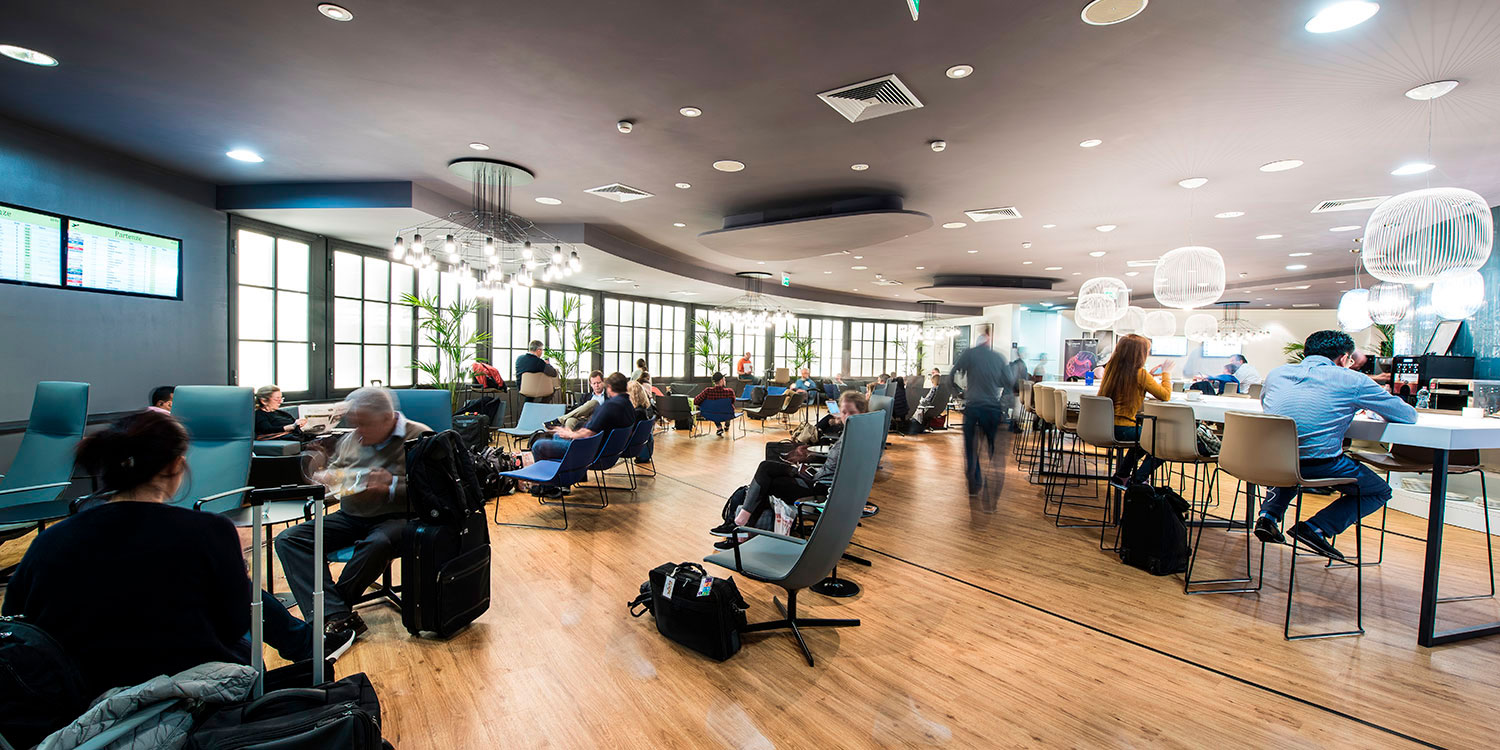 Previous
Back to Brand Identity
Next
This website uses its own cookies to collect information in order to improve our services. If you continue browsing, it means the acceptance of its installation. The user has the possibility to configure his browser, if he wishes, to prevent them from being installed on his computer, although he must bear in mind that such action may cause navigation difficulties on the website.I acceptCookies Policy