Interior design project in which we designed the VIP Lounge for the Las Americas international airport in the Dominican Republic.
The design is replicable for other VIP lounges in the company with the objective that the guests can identify them through its interior design. 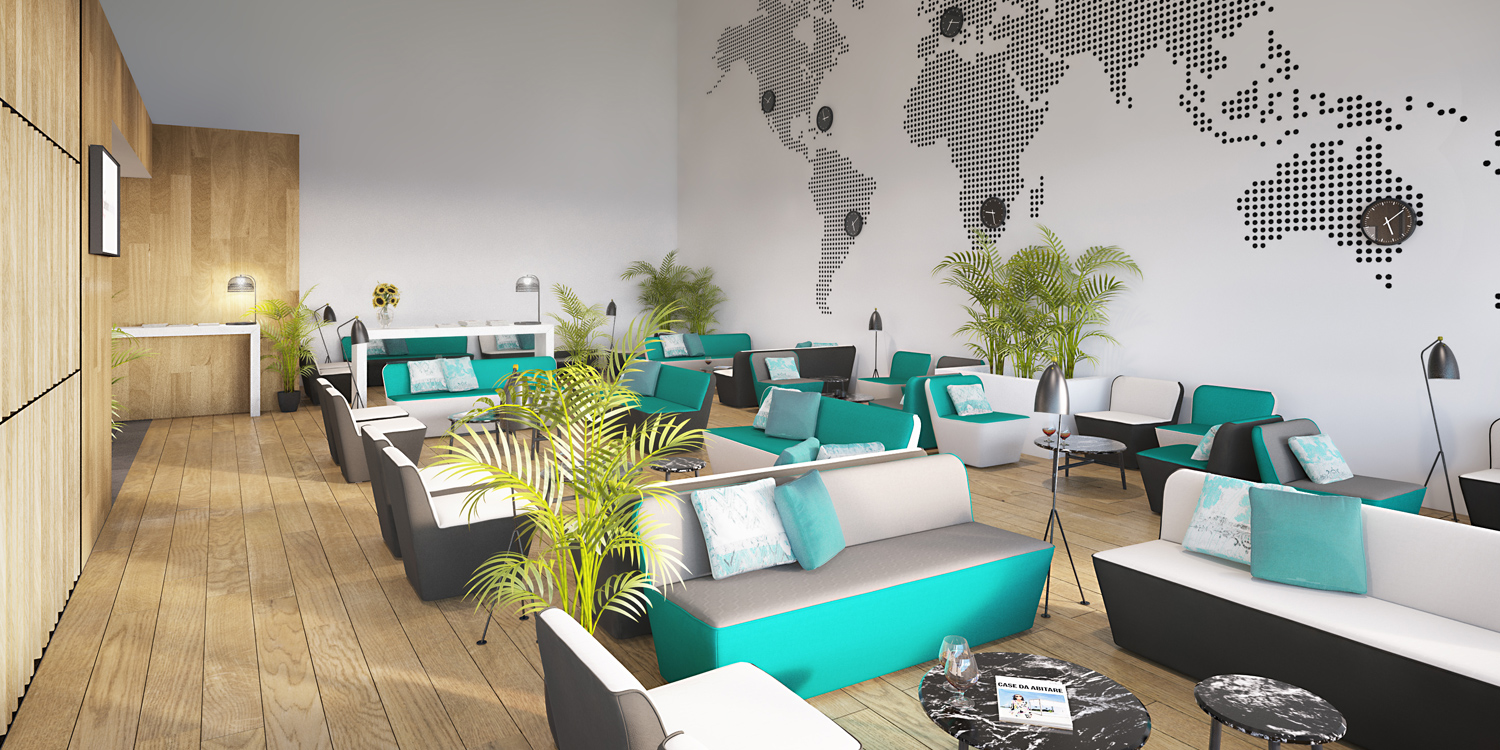 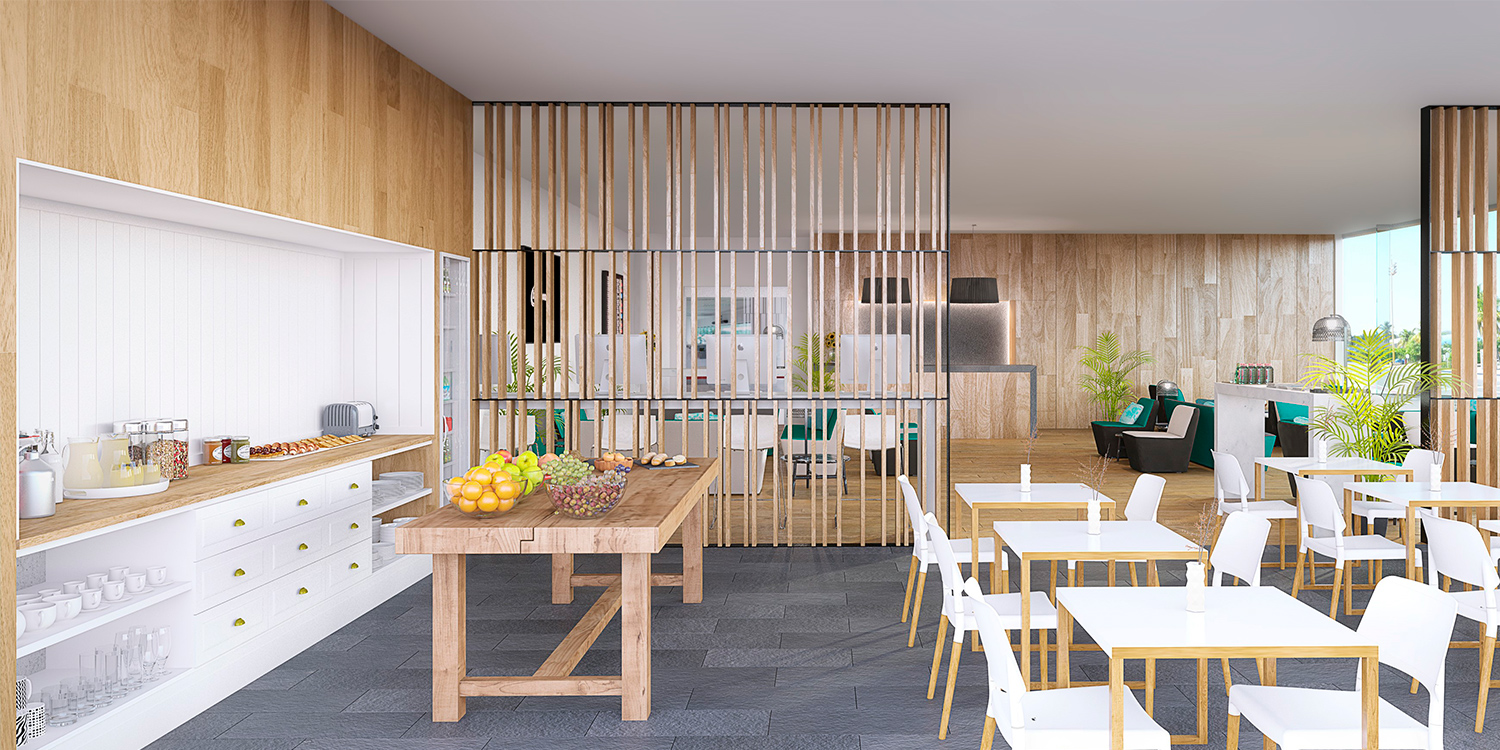 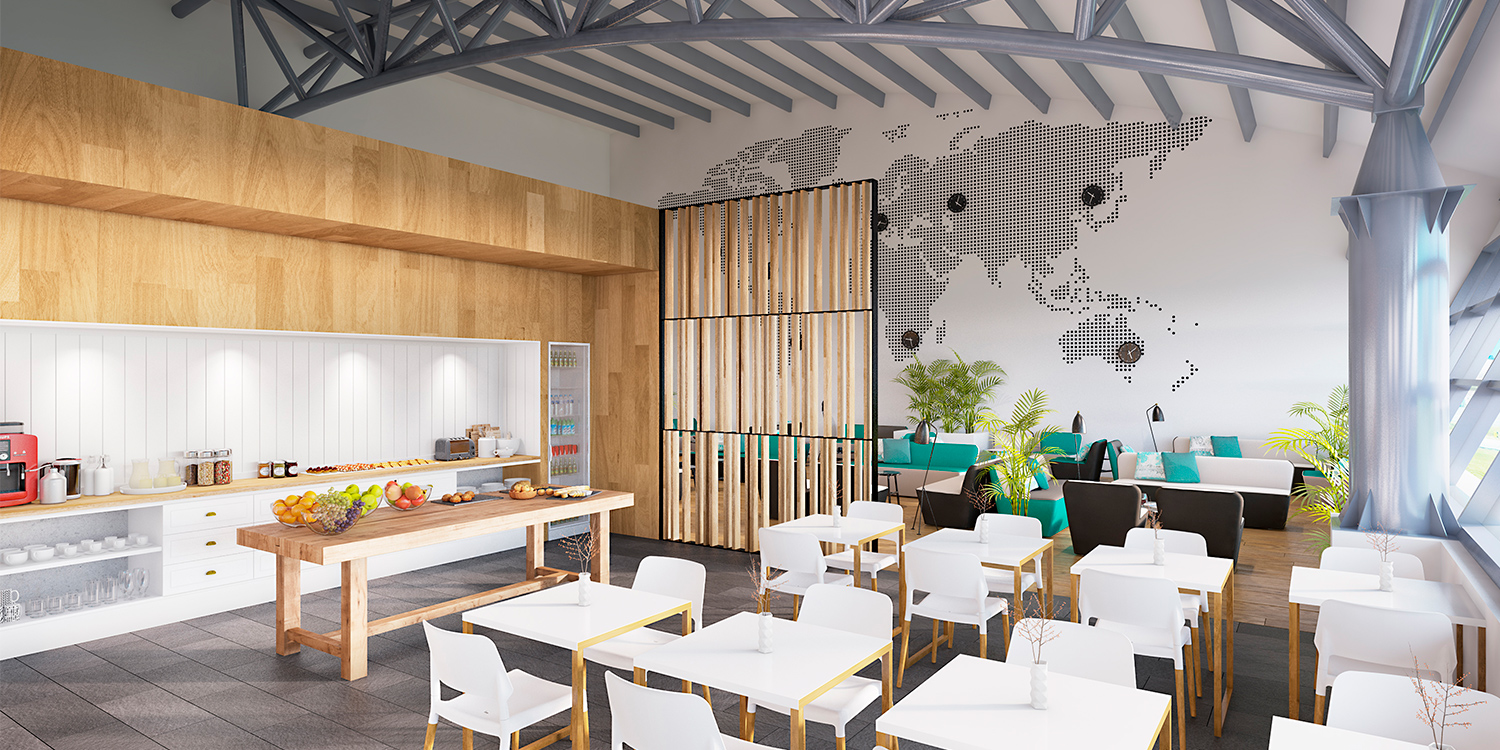 The airport sector in Latin America

The Latin American airport sector is going through a period of growth, for this reason many projects for the creation and renovation of airports and, in turn, projects of spaces destined for passenger services are being generated.

Before Boarding is a company of European origin and had Up To You Studio collaborate and present projects to the various tenders and offer renovations in terms of interior design.

The objective of the project: Caribe VIP lounge (SDQ) airport

Before Boarding’s objective was to give these rooms an air of European style since it is something which is greatly appreciated in Latin American countries.

The project consisted of reforming several rooms, giving them a completely renewed aesthetic, in which form, elegance and comfort prevail.

All of the Before Boarding VIP lounges, including The Caribe VIP lounge have several perfectly separated and specially designed environments so that the guests waiting for their departure can enjoy a space to work, socialize, eat or rest.

The environments are well defined thanks to the interior design and the construction of some dividing modules with which, in addition to bringing order to the space, ensures that the space was well organized in a permeable and diaphanous way.

Another great advantage of this type of design is that it is fully replicable to the other VIP lounges of the company, with which two fundamental objectives are met: the guests will recognize the brand byrecognizing the design of its interiors, and reducing the costs to the company.

In this case we wanted the colors chosen for the interior design to be reminiscent of the warm and majestic beaches of the Caribbean, with predominant colors such as white, turquoise and green.