Costume design and atmosphere setting for the filming of some scenes of the film Insensibles (2012) directed by Juan Carlos Medina. 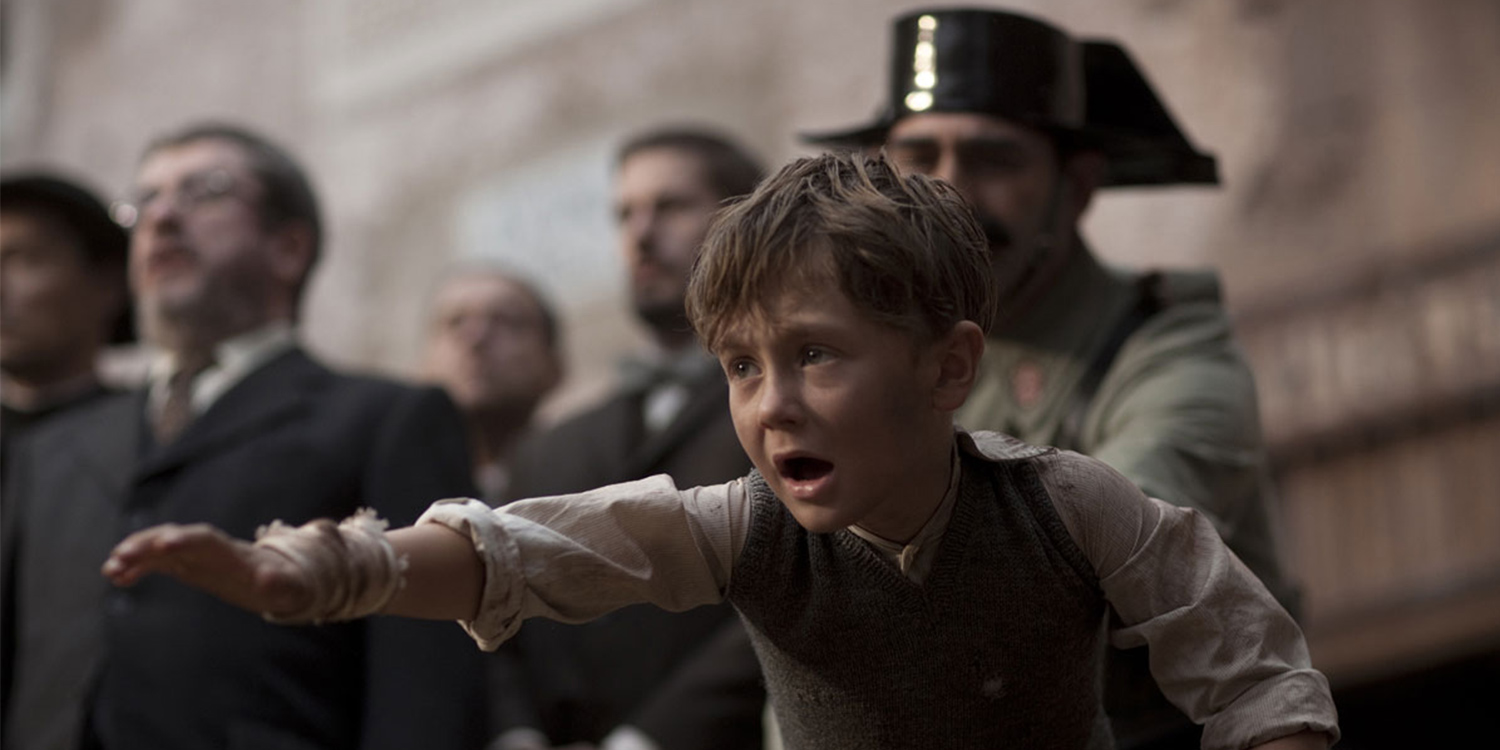 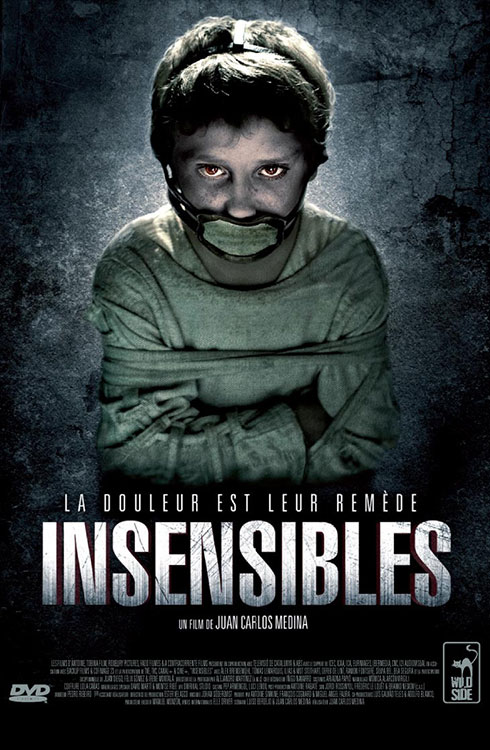 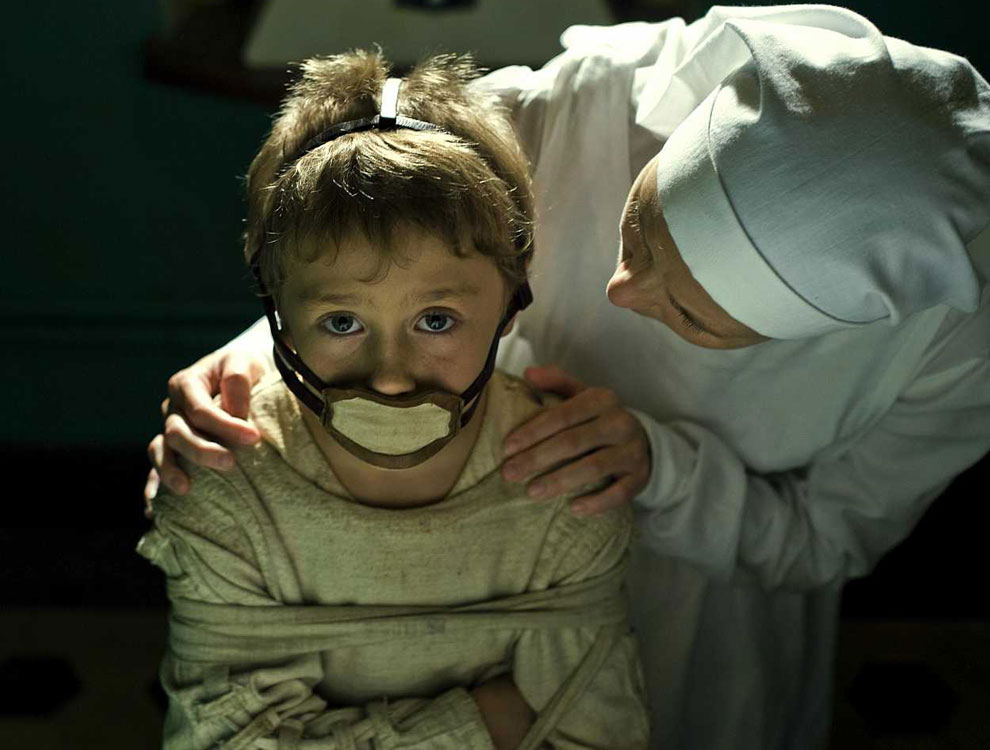 Up To You Studio carried out costume and atmosphere assistance service for the thriller “Insensibles”, a movie that was released in cinemas around the world in 2012.

Directed by Juan Carlos Medina, it was an international co-production of A Contracorriente Films and co-written by Luiso Berdejo, co-writer of the famous horror movie ‘REC’.

The film was presented in:

-Strasbourg International Film Festival. Where she was awarded the Méliès de Plata award

-Night Festival 2013 – Where he received the award for Best Soundtrack

This thriller is about a man who is looking for his biological parents and in his search he discovers that in his hometown a group of children suffered a strange disease: they were unable to feel to physical pain.

For this project, our work consisted of giving assistance to the team that was responsible for the costume design.

For the scenes in which most of the characters dressed in period costumes appeared, a professional team was necessary to help the actors don the different pieces of their attire in an appropriate order and placement.

In addition, the atmosphere of the outfits once placed on the bodies was touched  up.

We use several techniques for tissue treatment. Some were based on the use of pigments of earthy tones, which provide a patina of dirt.

Other techniques were based on dyes and different treatments, with which we achieved an authentic appearance of used or old fabrics, depending on the desired finish.

Mechanical scraping techniques were also used to achieve an effect of tearing and extreme wear.

Our costume assistance and setting services focused on everything that surrounded the children’s characters, both inside and outside the asylum, for this reason the costume design required more emphasis on the setting in these apparels.

Previous
Back to Costume Design
Next
This website uses its own cookies to collect information in order to improve our services. If you continue browsing, it means the acceptance of its installation. The user has the possibility to configure his browser, if he wishes, to prevent them from being installed on his computer, although he must bear in mind that such action may cause navigation difficulties on the website.I acceptCookies Policy