Project of ephemeral design and construction of scenery and props.
Assistance to the stage designer Alfons Flores in the most controversial musical of the season. The show was created and produced by Minority Absolute and Dagoll Dagom. Directed by Joan Lluís Bozzo and performed by the actors of the television program “Poland” (TV3). 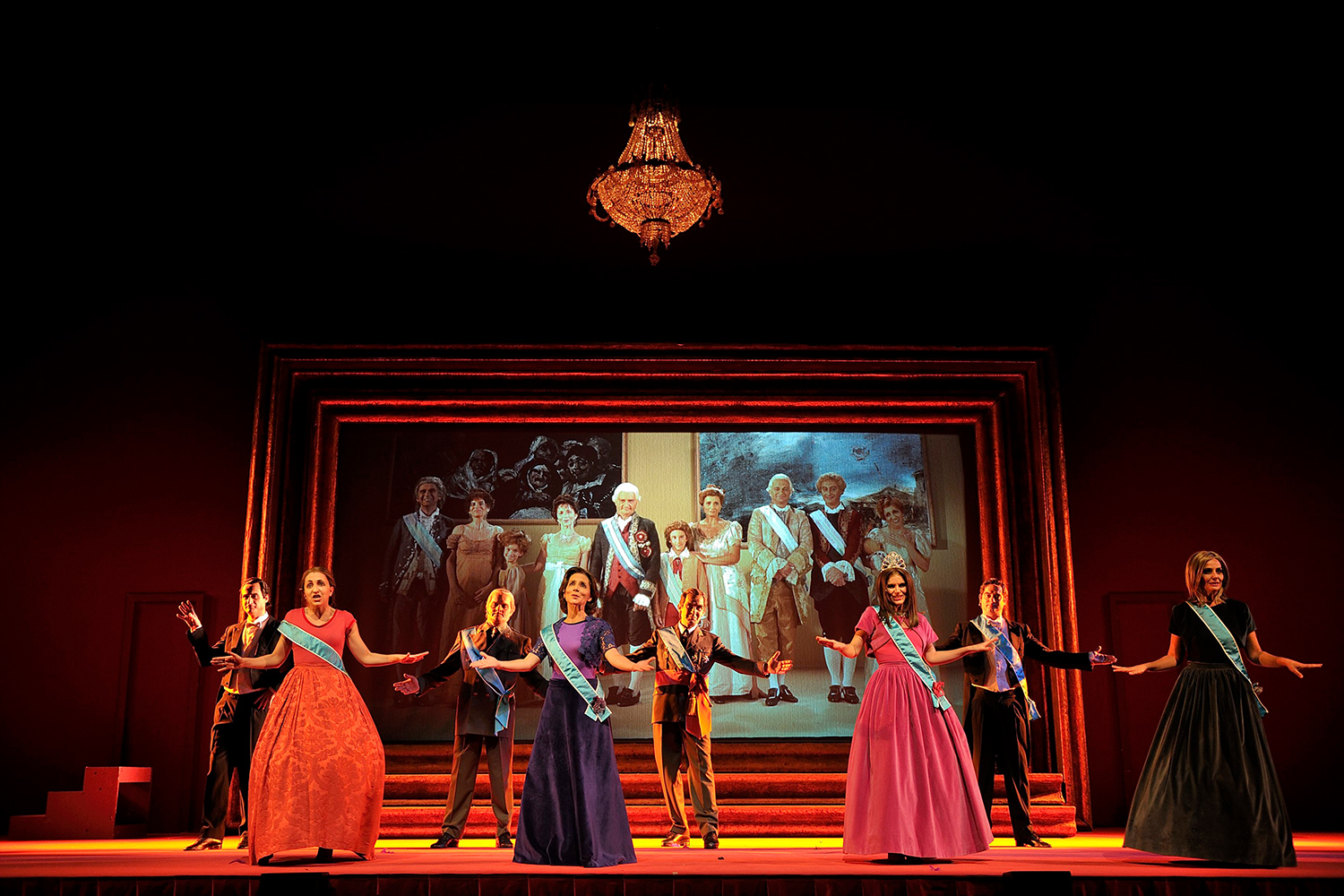 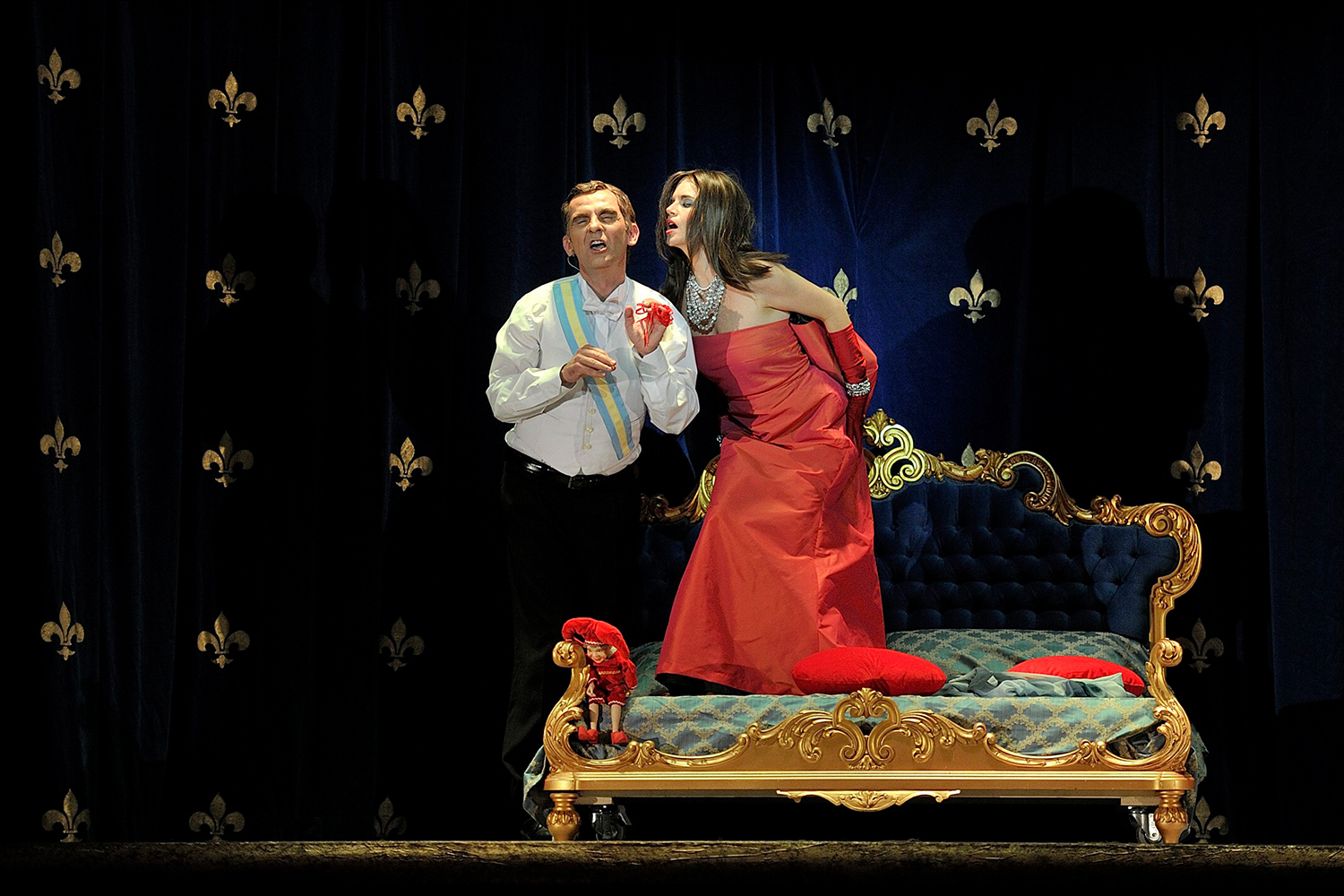 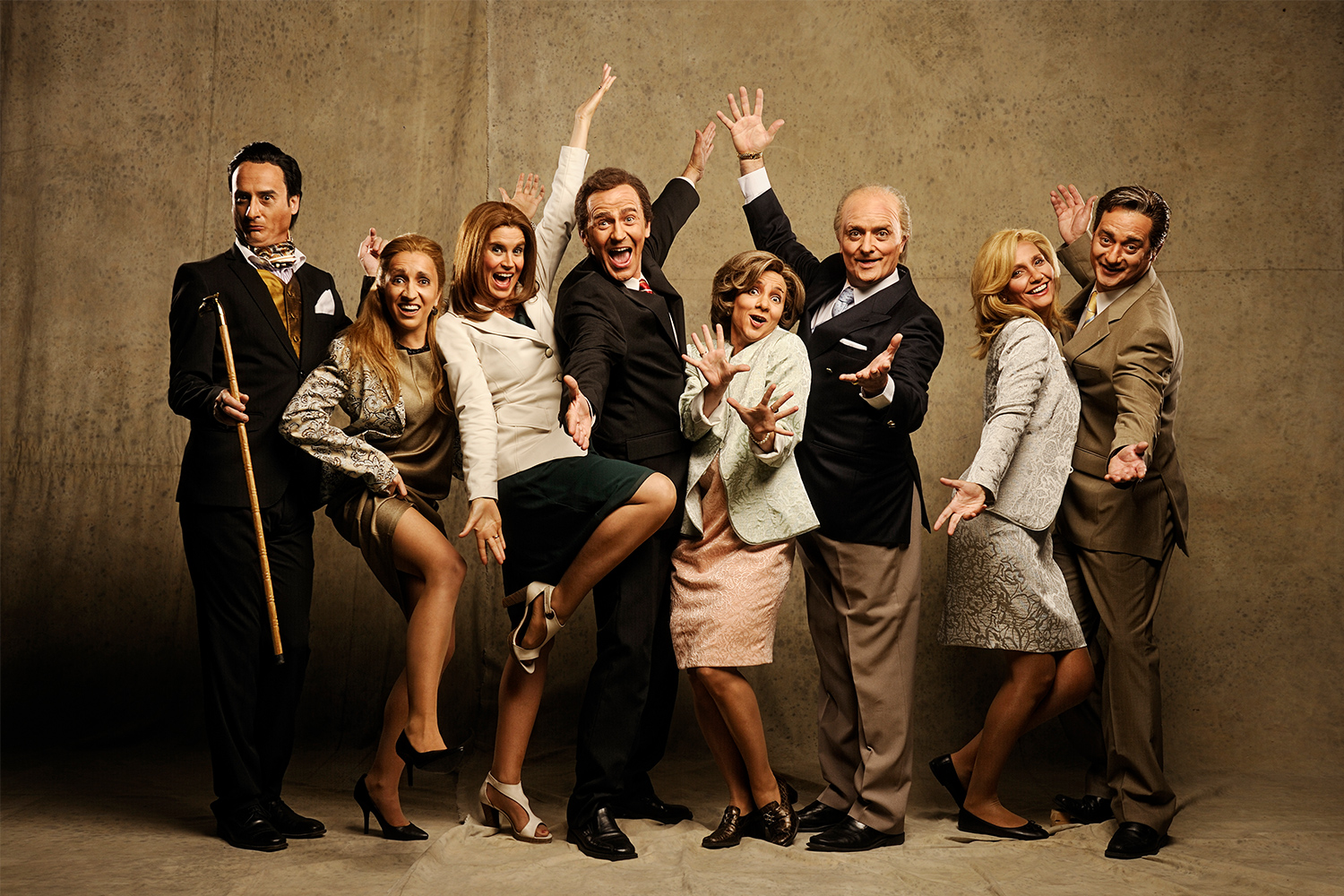 Dagoll Dagom is a Spanish theater company that specializes in the genre of musical comedy. It is currently directed by Joan Lluís Bozzo, Anna Rosa Cisquella and Miquel Periel and has multiple successes in its genre with productions that have gone down in the history of Catalan musical theater.

The Unreal Family, represented during the 2012 season, is the most controversial musical about the monarchy that has occurred in the history of Spain. It is a show created and produced by Minority Absolute and Dagoll Dagom, directed by Joan Lluís Bozzo which stars the actors from the famous satirical television program “Poland” broadcast on TV3.

The Spanish Royal Family has always been very present in the “Poland” humor program and therefore they considered it to be of great interest for the public to write a musical about these characters, taking advantage of the latest scandals around the monarchy, which were uncovered during the years 2011 and 2012.

On this occasion we had the immense pleasure of assisting the internationally renowned scenographer Alfons Flores with the setting of the scenery, its set design and production of the props.

It is not the first time that we have had the opportunity to collaborate with Alfons Flores in a set design project. This time we dealt with the design and construction of the props.

The main challenge we encountered was of the vast quantity of props which had to be created, manipulated and adapted to various scenic tricks.

In the case of a musical show, rapid changes and dynamism are intrinsic characteristics in the genre and Up To You Studio knew how to adjust to the needs of this ephemeral project.