Assistance in the costume design under the direction of the designer María Araujo. Artwork directed by J.M. Masters, written by William Shakespeare. 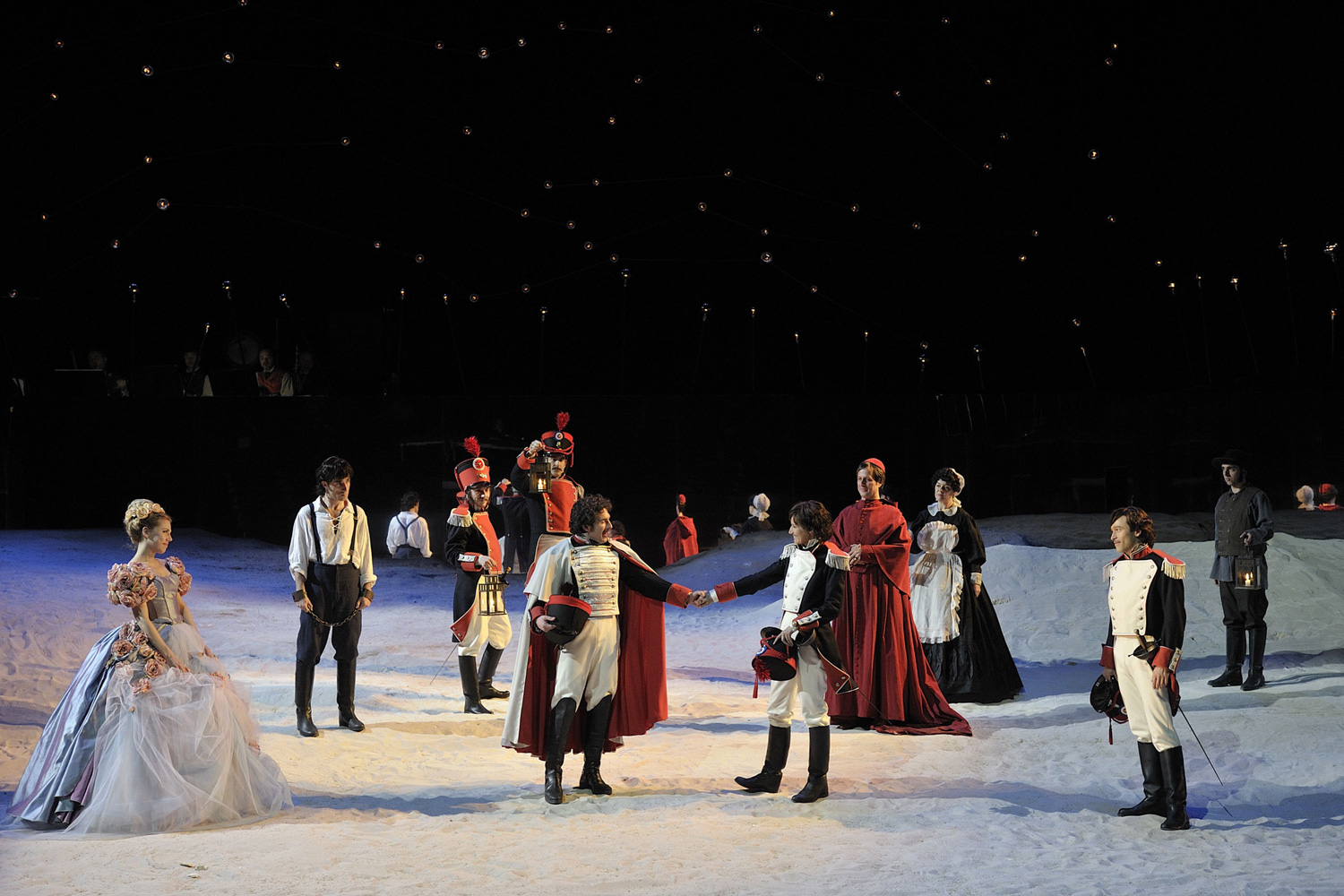 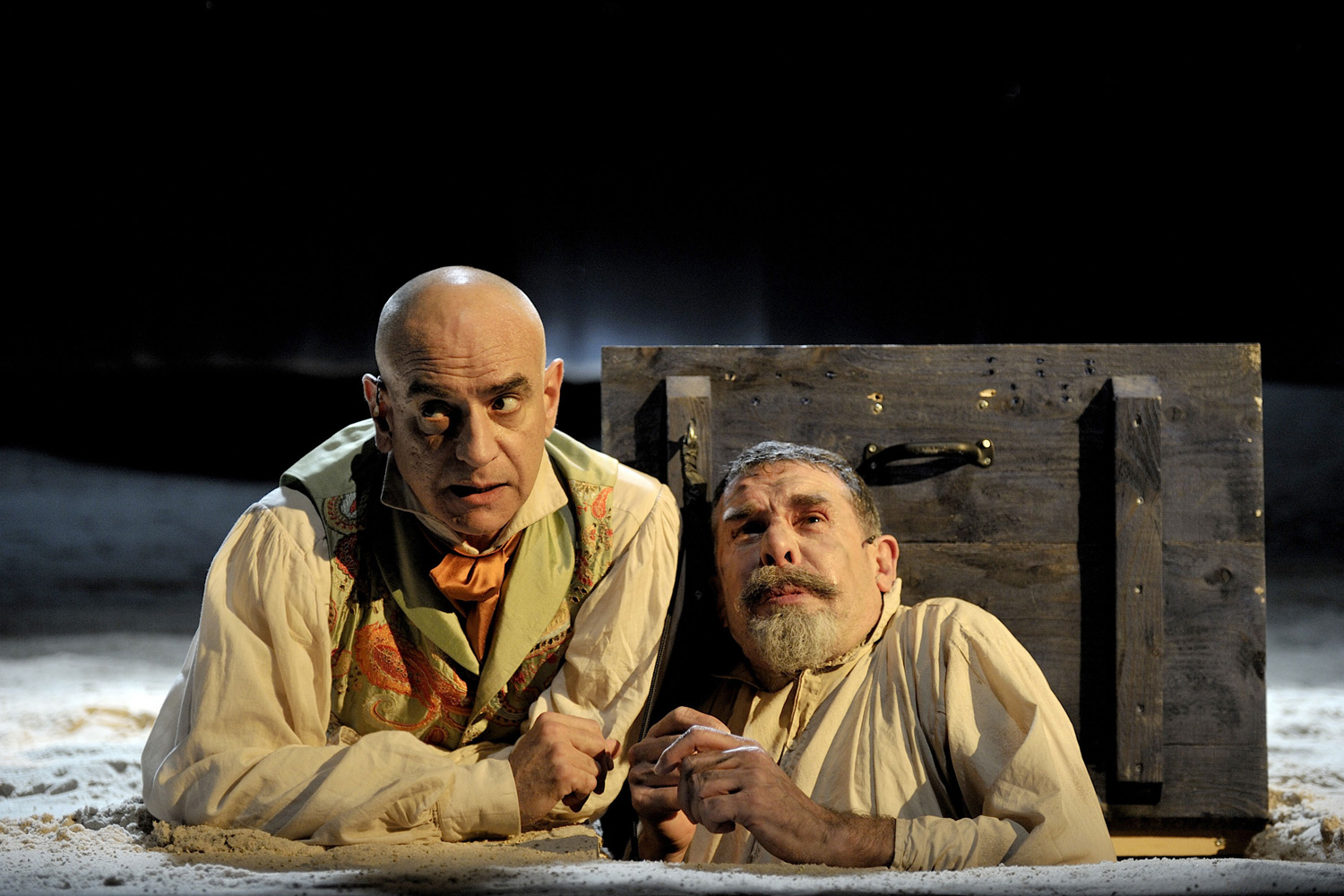 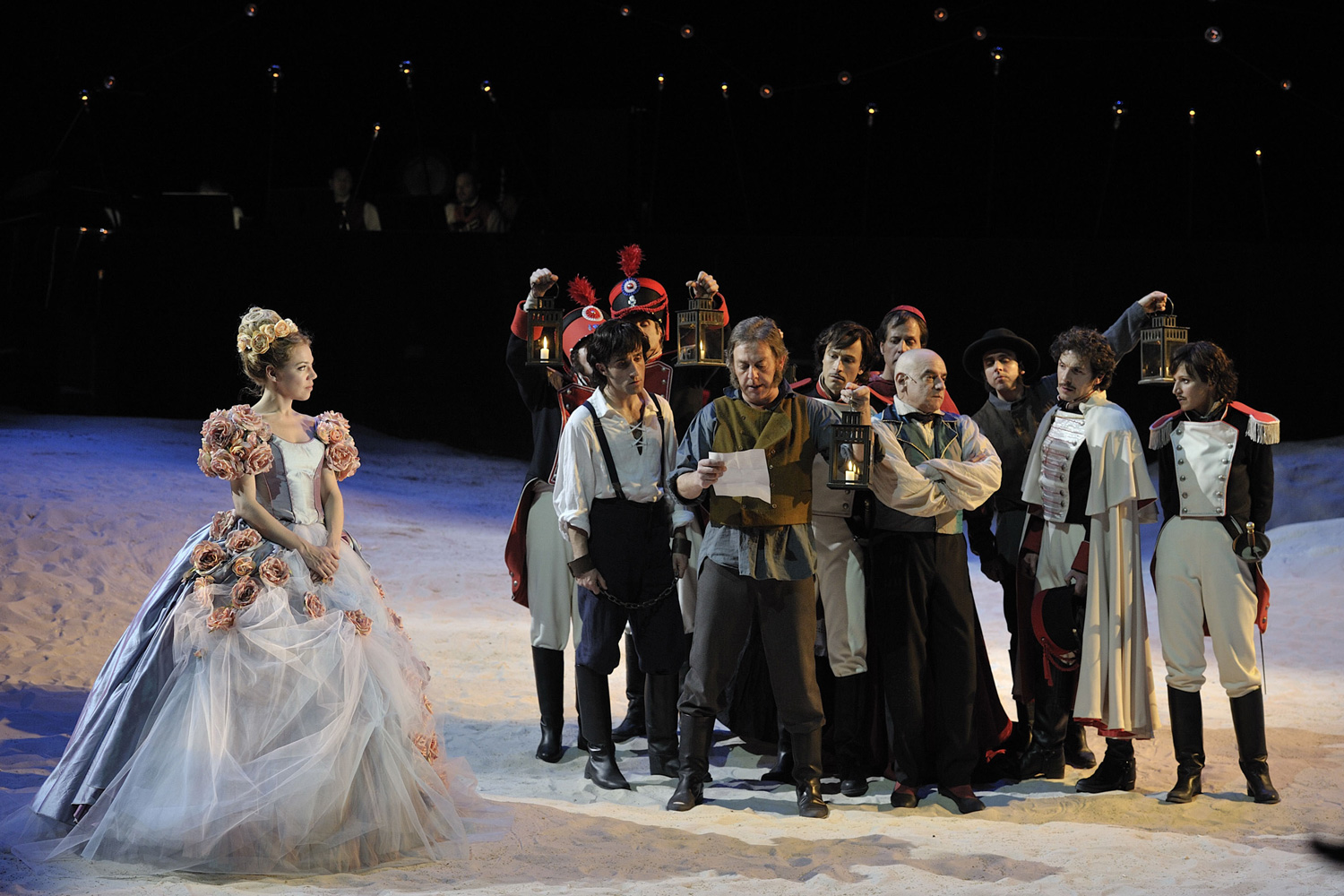 “Nit de reis” (Twelfth Night) together with “Como gustéis” (As You Like) and “El sueño de una noche de verano” (A Midsummer Night’s Dream) the triad of most renowned comedies of William Shakespeare.

It is surely the most rounded comic piece of all that the genius of literature wrote, both in form and theme.

His adaptation and stage direction were performed by director J. M. Mestres.

For this theatrical performance, our ephemeral design commission consisted of performing costume assistance tasks for the designer María Araujo.

For Up To You Studio, this was the second time in which we had the great opportunity to work in collaboration with the great artist María Araujo, which allowed us to continue learning from her work, from the first time we worked with her on the project La casa dels cors trencats, the context of the work and the time constraints were totally different.

For this ephemeral design project, the costume proposal was set in the era of Romanticism and that allowed us to play with the sizes, the hoop skirts, the petticoats, the uniforms of the soldiers etc., taking everything to a dreamlike territory thanks to the wonderful texts from Shakespeare.