Interior design project in which we designed the Premium VIP Lounge of the Puerto Plata International Airport in the Dominican Republic.
The design is replicable for other VIP lounges of the company with the objective that the client identifies them through its interior design. 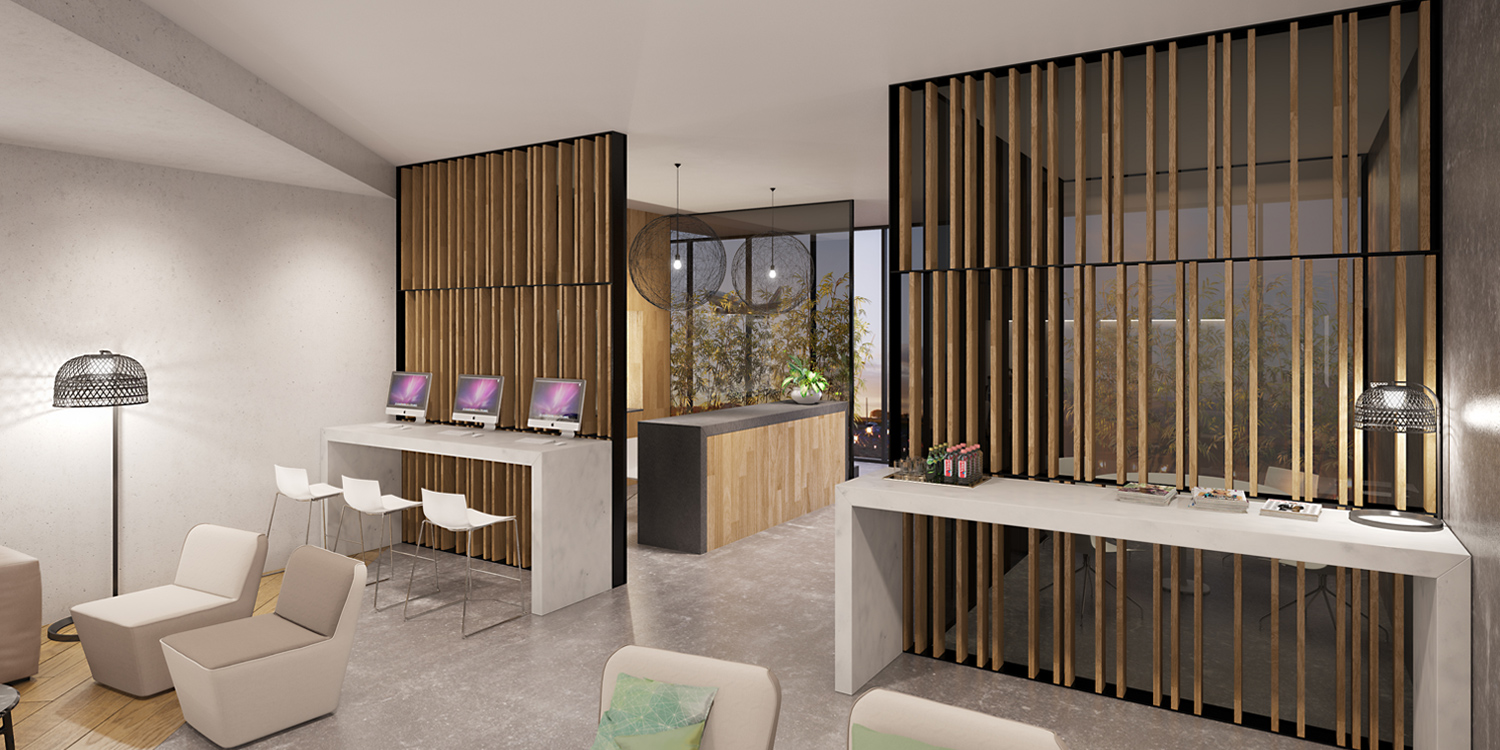 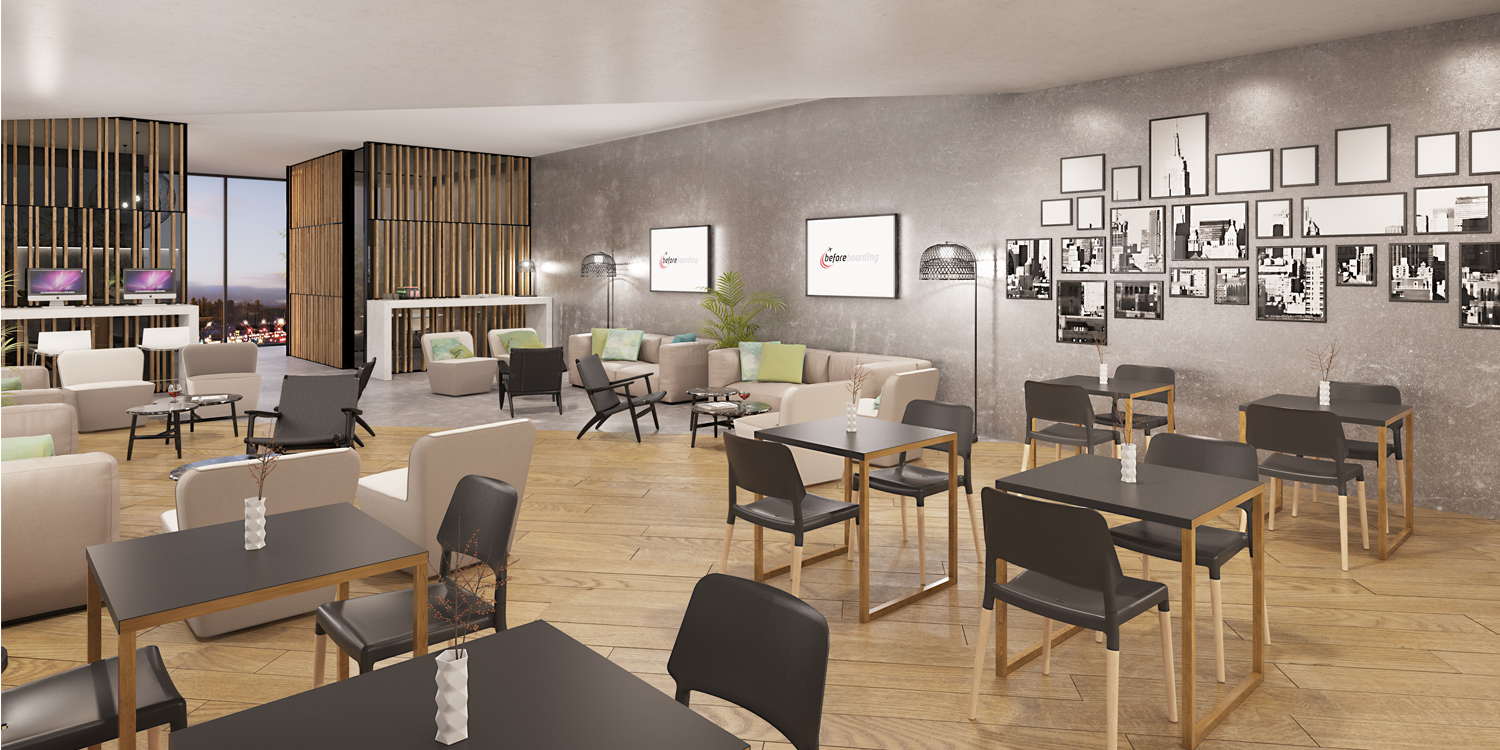 The airport sector in Latin America is experiencing a stage of great development. The growing demand in certain countries of this market is accelerating renovation projects, as well as the construction of new airports.

The company of Spanish origin, had Up To You Studio collaborate and present to tenders and to offer a renovation in terms of interior design in several of the spaces it manages.

The objective of Before Boarding

The objective of Before Boarding was to give these rooms a European style and atmosphere, since it is a concept that is very popular in Latin American countries.

The project consisted of reforming several rooms, giving them a completely renewed aesthetic in which elegance and comfort prevail.

The Premium VIP lounge, along with all other Before Boarding VIP lounges, have several perfectly separated environments and specially designed environments so that the guests waiting for their departure can enjoy a space torelax, work, eat and/or socialize.

The environments are well defined thanks to its design and the construction of some dividing modules, with which, in addition to organizing the space,ensures the space was structured in a permeable and diaphanous way.

Anothergreat advantage of this type of designs is that it is fully replicable to the other VIP lounges of the company, with which two basic objectives are achieved: on one hand that users recognize the brand just by recognizing the design of its interior; and on the other hand, the reduction of  costs to the company.

In Up To You Studio we have extensive experience in interior design and execution in airports, a very specific sector that requires very specific technical and logistical knowledge.